One law for the lion and the ox is oppression. — William Blake 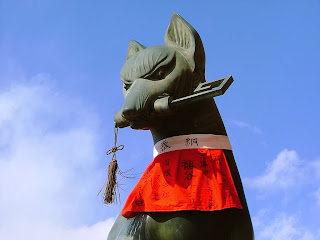 If you have ever played Fox and Hounds, you know what I mean. All you need to play is a checkerboard and five checkers, four black for the Hounds and one red for the Fox. The Fox can move diagonally in any direction, while the Hounds can move only diagonally forward. For the Hounds, the object is to corner the Fox. To win, the Hounds must be methodical and stick to their patterned behavior. They run in packs, so any variation can trip up their coordinated effort. Any slipup will be capitalized upon by the Fox whose sole object is to evade the methodical Hounds and break through to the other side.

This game is a good parable for two types of Zen. Hound Zen moves in one direction, bound strictly by the rules of the game. It follows the precepts straightforwardly. Hounds shave their heads, eat no meat, abstain from all alcohol and sex, etc. Often they bark at others who don’t follow their regimen, such as the Fox. In Fox Zen there is no path that’s straight and narrow. Fox Zen moves backward and forward and sideways, bound by a single precept: get to the other side. Fox Zen lays low and often outside the kennels where Hound Zen is penned. Foxes are invisible to the naked eye and nose. Their musky odor cloaks them; they don’t stink of Zen. You might glimpse Foxes in public, but they don’t heel to the command of hunters as Hounds do. They are ghosts.

Email ThisBlogThis!Share to TwitterShare to FacebookShare to Pinterest
Labels: kusen 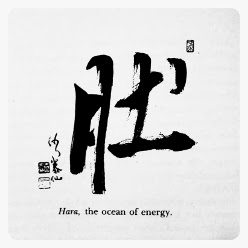